You are here:
Support 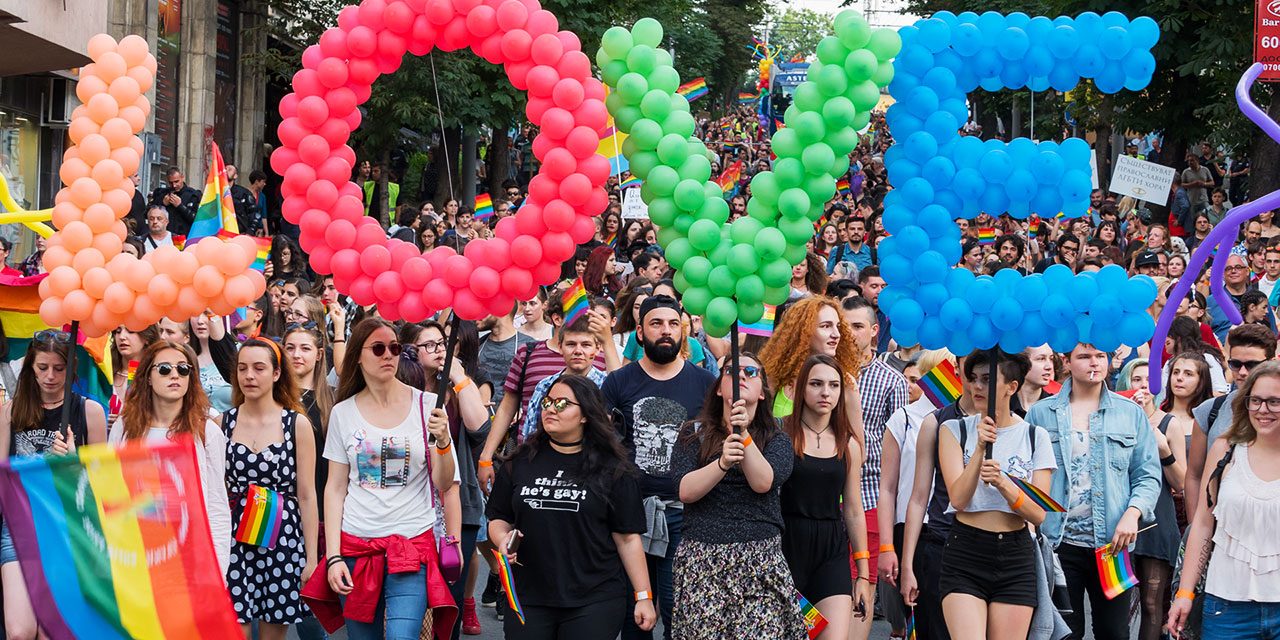 We would like to convey our support to all participants of this year’s Sofia Pride on 10 June 2017. Promoting equal treatment for lesbian, gay, bisexual, transgender and intersex (LGBTI) people is an important aspect of a tolerant and respectful civil society.

For ten years now, Sofia Pride has promoted essential democratic values such as human rights and tolerance; each year Pride celebrates diversity and highlights the accomplishments of the Bulgarian LGBTI community. That community has grown and grown constantly, as well as the international support: Only last year, all 28 Member States agreed on an annual report by the European Commission that evaluates the progress of the Member States in this field.

No person should have to fear discrimination, whether it be on the basis of ethnic origin, religion, disability, sexual orientation or sex. This was also underlined in the Charter of Fundamental Rights of the European Union. Still, discrimination exists in various situations of everyday life. The Pride Movements around the world and Sofia Pride are a living sign of tolerance and against homophobia sending an important message to thousands of gays and lesbians across the country – “you are not alone.”

This year’s anniversary of Sofia Pride is under the motto “Chase prejudice away”. The aim is to unite the LGBTI community with the kukeri, one of Bulgaria’s most popular traditions. Tradition and diversity are not contradictory: colorful kukeri will be a symbol of tackling prejudices towards LGBTI people, demonstrating, them being part of the same whole.

By signing this statement, we encourage Bulgarians to join the Sofia Pride March and to embrace LGBTI people as equal citizens, without prejudice or discrimination, and to promote LGBTI equality.

We wish everyone a peaceful and happy celebration.

Daniel Kaddik: It is a matter of principles to stand by your side
05.06.2018
If you find any joy and value in what we do, please consider supporting with a donation of your choosing via credit or debit card and/or via PayPal: