Statement of Support to the Sofia Pride 2018 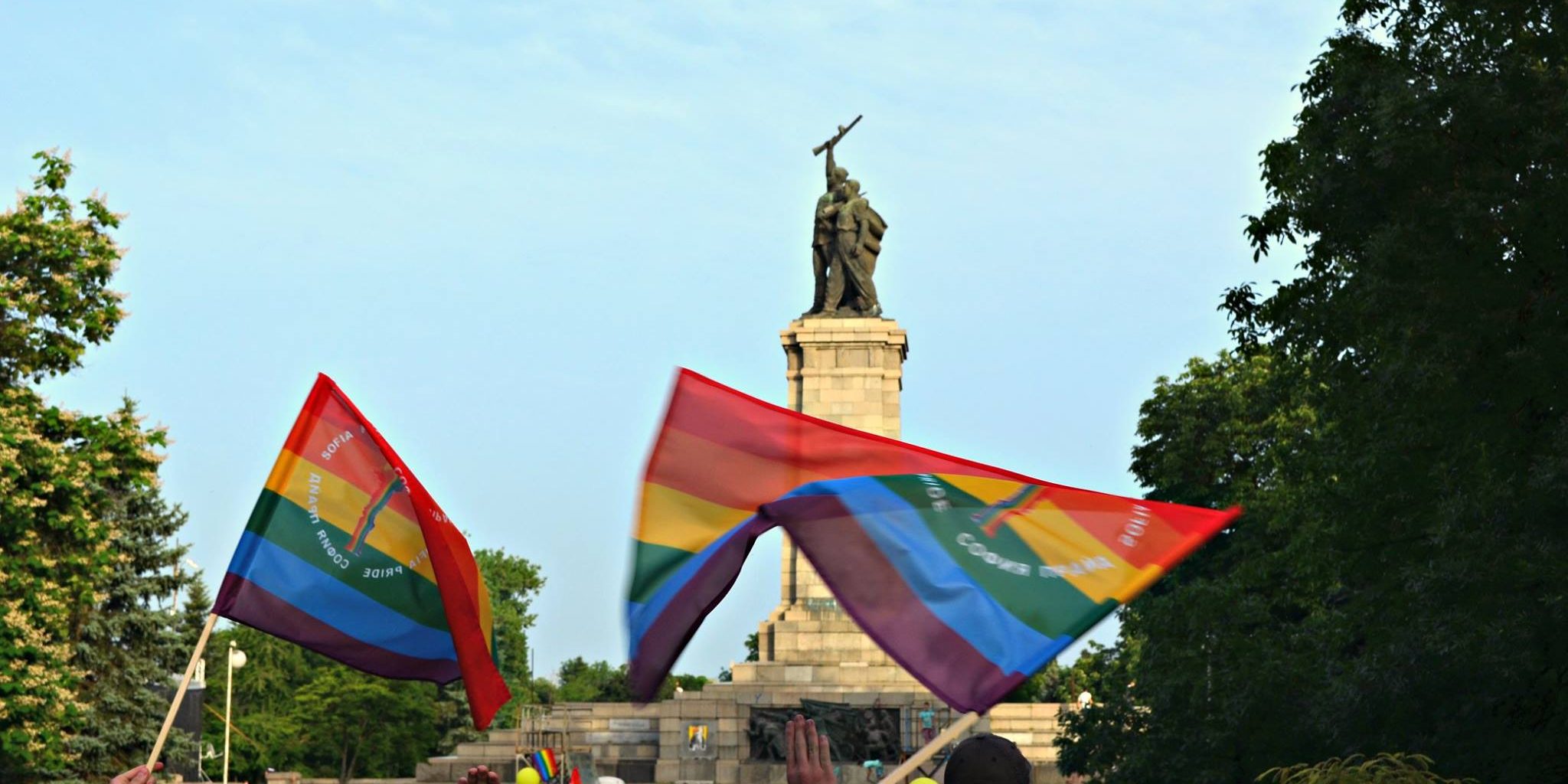 We would like to convey our support to all participants of this year’s Sofia Pride on 9th June 2018.

Like in previous years, Sofia Pride joins in with Pride events all around the world, where lesbian, gay, bisexual, transsexual, intersex (LGBTI) people, together with their friends, families, and allies, come together to stand up for the principle that all citizens should have the same rights: to live, to work, and to love without fear of discrimination.

This year is the 11th celebration of Sofia Pride in Bulgaria, which takes place during Bulgaria’s Presidency of the Council of European Union, providing an important opportunity to promote human rights and tolerance, celebrate diversity, and denouncing homophobia.

The respect and the promotion of the principle of non-discrimination, recognized also  in the Charter of Fundamental Rights of the European Union as well as in the Universal Declaration of Human Rights,  is fundamental for the development of  tolerant, respectful and democratic societies. Respect for human rights, including justice, equality, non-discrimination as well as freedom of expression and the rule of law are the foundations upon which democratic states are built. These rights and protections must apply equally to LGTBI people.

Unfortunately, discrimination still exists in many countries. While welcoming positive developments at international and national levels in the fight against violence and discrimination based on sexual orientation and gender identity, we express grave concern at acts of violence, hate speech, and discrimination in all regions of the world committed against individuals because of their sexual orientation and gender identity. We reject and condemn any discrimination on those grounds, which is incompatible with the provisions of the relevant legal texts within the United Nations, the Council of Europe, and the EU.

By signing this statement, we encourage everybody to take this opportunity to support and defend these values and to join the Sofia Pride March to embrace LGBTI people as equal citizens, without prejudice or discrimination, and to promote LGBTI equality. We look forward to the Pride celebrations and we wish everyone a peaceful and proud celebration.