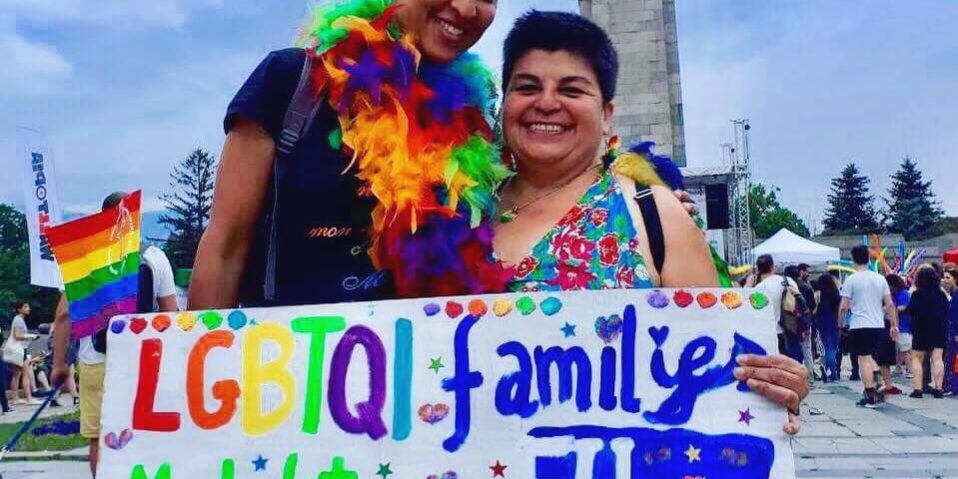 In a historic decision published on 29 June 2018, the Sofia City Administrative Court ruled in favor of a same-sex couple who fought for their right to reside as a married couple in Bulgaria.

Cristina and Mariama, an Australian-French couple, got married on 1 June 2016 in France. Later that year, Cristina, an Australian citizen, was granted residency in Sofia, Bulgaria, based on the 2004/38/EC Directive on freedom of movement in the European Union. According to this Directive, any EU citizen is entitled to family mobility within the EU countries, even if their spouse is not a European Union citizen – which was Cristina’s case. However, in 2017, the Ministry of Interior’s Migration Directorate denied her the right to reside in Bulgaria based on the argument that same-sex marriage is not allowed under the Bulgarian Constitution.

“I am happy to celebrate not only my right to live in Bulgaria but also the right for any same-sex couple to exercise their right to mobility within the EU”, says Cristina after hearing about the court decision.

The Court held that under EU law it is not permitted for any Member State to deny a third-country citizen married to a Member State citizen the right of residency only because its legislation does not recognize the marriage between people of the same sex. Furthermore, the decision stated, „The refusal of the authorities of the member state to recognize – only for the purposes of granting the derivative right to residency of a third-country citizen – a marriage with a European Union citizen of the same sex (…) may impede the exercise of the right of this citizen of the Union established in article 21, paragraph 1 of the Treaty on the Functioning of the European Union, to move and reside freely on the territory of the Member States.“

“The decision of the Sofia City Administrative Court is in line with a recent decision of the European Court of Justice on a similar case in Romania, the Coman case, that stated that EU countries must respect the residency rights of same-sex spouses legally married in another country, who want to live together on their territory” says Denitza Lyubenova, the lawyer defending the French-Australian couple. The ECJ’s decision states that EU countries “may not obstruct the freedom of residence of an EU citizen by refusing to grant their same-sex spouse, a national of a country that is not an EU Member State, a derived right of residence on their territory”.

In Bulgaria, same-sex couples still cannot marry or adopt children together, and hate crimes based on homophobia and transphobia are still not recognized by the Bulgarian Penal code. However, Veneta Limberova, chairperson of Youth LGBT Organization Deystvie, is hopeful: “This is very good news for the LGBTI movement fighting for legal recognition in Bulgaria. This ruling is of paramount importance for us as a community because it gives hope to all same-sex couples, regardless of their citizenship, that their families will be recognized in Bulgaria.” This is why Deystvie is supporting other landmark cases for the LGBTI movements, such as the one of Lilly and Dari, a Bulgarian lesbian couple seeking recognition of their marriage concluded in Great Britain. “We believe in equality, for all“.