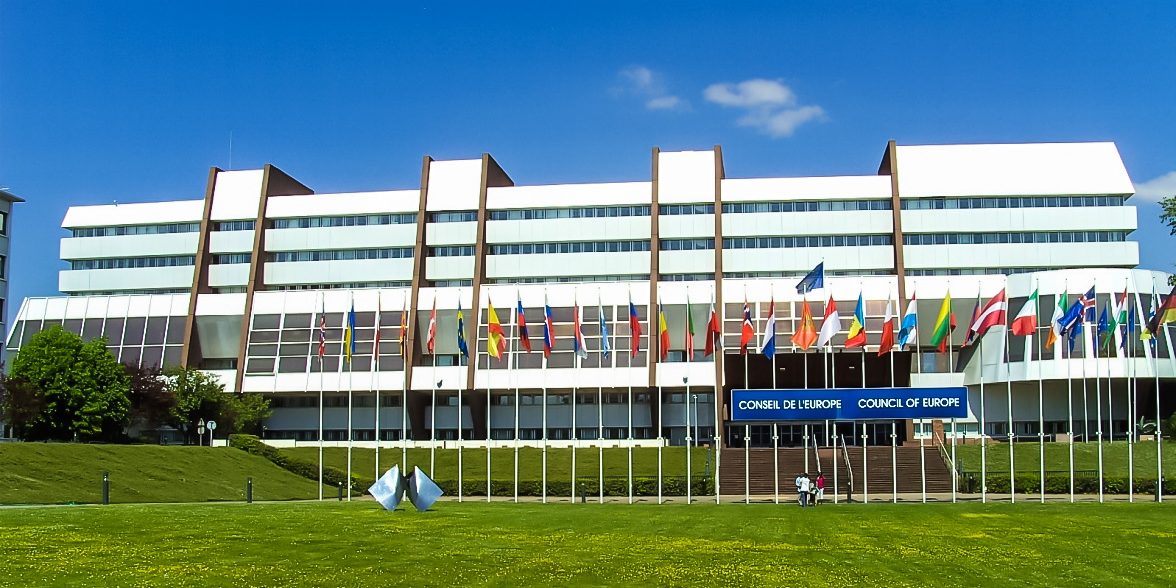 Sofia Pride Organizing Committee expresses disappointment about Bulgarian Socialist Party’s (BSP) firm position against the ratification of the Istanbul Convention. A position formed under the influence of an aggressive populist media campaign, based on misinformation and playing on people’s fears.

For the Organizing Committee it is unclear why BSP, a socialist party, has distanced itself from the left-wing position in relation to the Istanbul Convention. The nationalism and social conservatism, manifested by BSP since its 49th congress, are incompatible with left-wing politics. The leftist perspective is the perspective that always challenges inequalities and has its roots in the interests of those who are oppressed and marginalized. BSP’s anti-socialist position is favoring an establishment that aims to retain vicious inequalities in our society.

The BSP’s behavior does not only compromise their own international reputation, but also the reputation of Bulgaria, which is the only country on the Balkans that has not yet ratified the Istanbul Convention. Moreover, the stance against the ratification of Istanbul Convention destroys BSP’s long-standing achievements in the protection of women that have been victims of violence and turns the party into one of the most influential propagandists of homophobia and transphobia within the Bulgarian parliament.

Sofia Pride’s Organizing Committee calls on the members of the BSP’s governing bodies, to return to their core principles, enshrined in the statute of the party. The Sofia Pride team hopes that BSP will reconsider their current xenophobic, homophobic and transphobic image, and will move onto a direction of cooperation and dialogue with the LGBTI communities, which are currently targets of this aggressive political backlash.