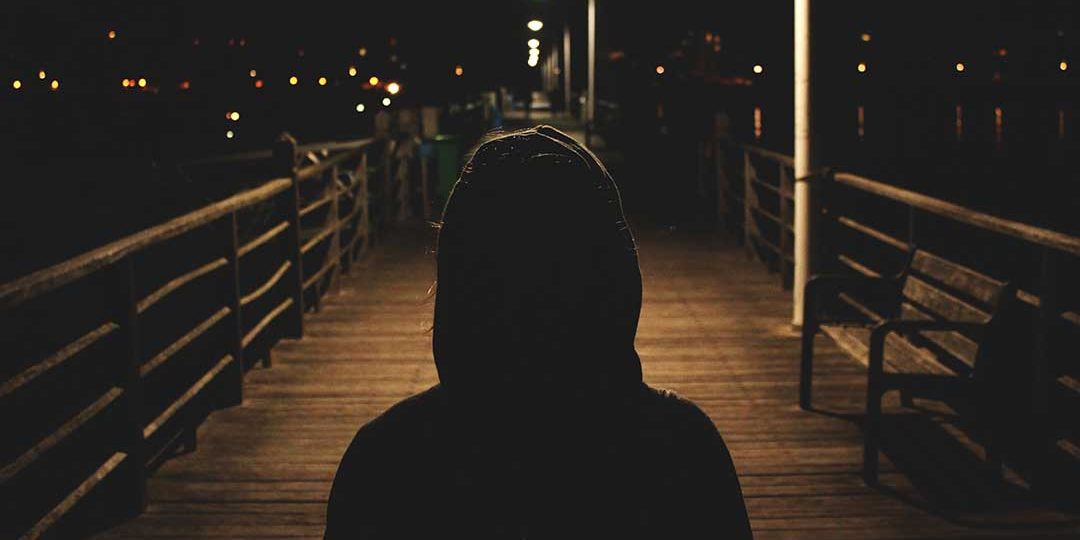 Sofia Pride’s organizing committee condemns the attack on Galya Petkova in Sofia that was reported by the media on January 12th. According to the news reports, she was attacked and punched in the face by a stranger on the street immediately after he called her “dirty faggot” while walking past her and said that he did not want to see her in his neighborhood anymore.

The words used as well as the fact that the victim and perpetrator were strangers, which excludes any personal motives for the attack, are clear indications that the crime was committed because the victim was perceived as gay.

We call upon the pre-trial authorities to characterize the crime as committed with “hooligan motivation” because that is the only way under current Bulgarian law for the greater impact of the crime to be recognized and for such a crime to be subject to mandatory prosecution, rather than private prosecution. We further call upon them to investigate the homophobic motivation in the case and recognize it as an aggravating circumstance in all levels of the criminal proceedings.

Once again, we call upon the institutions with the right to initiate legislation to recognize the greater impact of homophobic and transphobic crimes by introducing articles that would make them aggravated offences in the Penal Code, as it is currently the case with offences committed with racist or xenophobic motivation.

We demand the participation of LGBTI and human rights organizations with their expertise in the discussions for drafting the law and the inclusion of investigating hate crimes and working with hate crimes victims in the mandatory specialized training of pre-trial authorities. We further condemn homophobic and transphobic propaganda that was widely normalized in Bulgarian society in the past year due to the campaign against the ratification of the Council of Europe Convention on preventing and combating violence against women and domestic violence. The current events are its direct result and the responsibility for that lies with all public authorities that failed to challenge this problem.