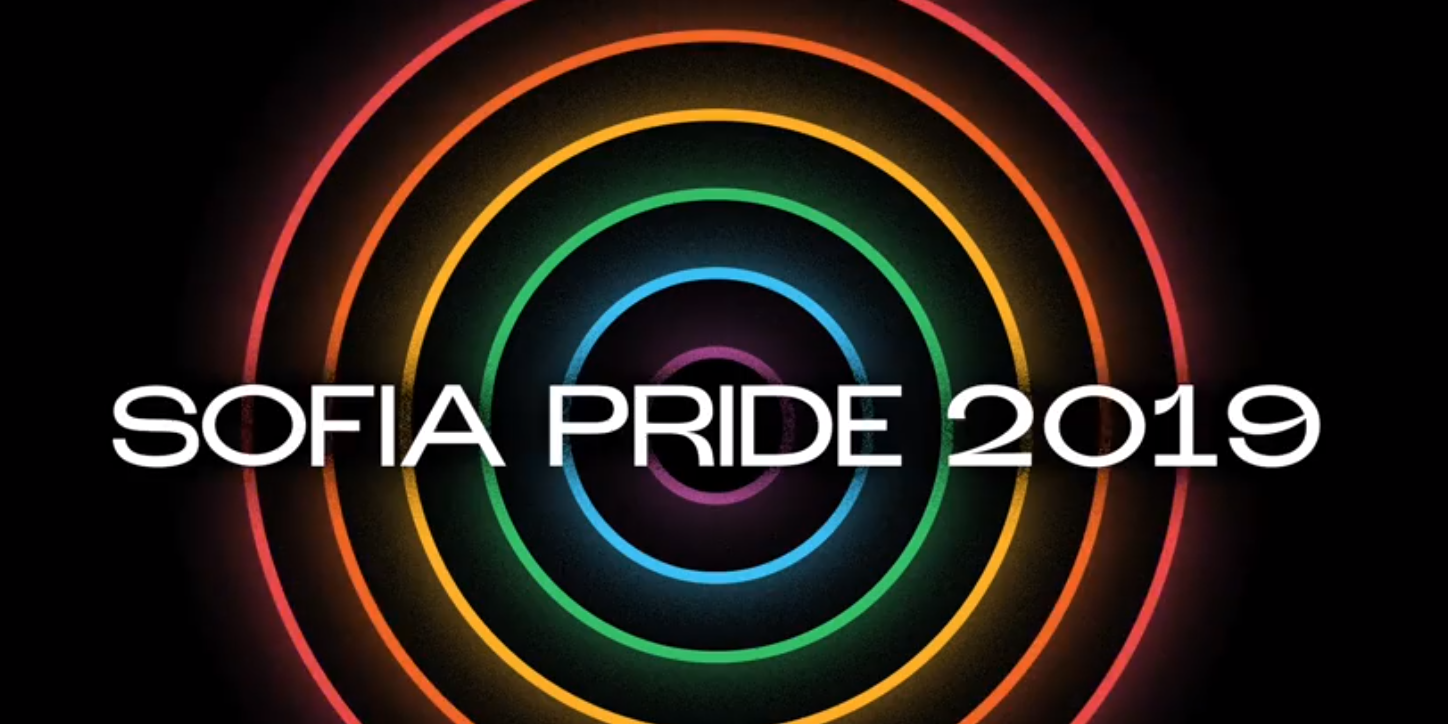 The 12th Sofia Pride march will take place on 8 June this year and its slogan is “Don’t give power to hatred.” The celebration will start with a concert at 16:00 before the Soviet Army monument in Sofia and the march will start at 19:30. This year 50th anniversary of Stonewall Riots will be celebrated – the events that lit the flame of the gay liberation movement and the celebration of which led to the first pride parades in the United States of America.

Stonewall Riots are a series of clashes between LGBT people and New York police that had been provoked by yet another police raid in the Stonewall Inn bar in a time when same-sex intimacy was still a criminal offense. Riots started with the arrest of several homosexual and trans men and women on the night of 28 June 1969 and had gone on for several days.

First marches commemorating the events were called pride parades in order to stress that LGBTI people are not and should not be ashamed of who they are and that they carry the courage to be themselves. Sofia Pride has a pivotal role in the struggle to encourage and mobilize LGBTI people in Bulgaria as well as with tackling negative stereotypes towards these communities. The march did develop a lot since its first issue. Back in 2008 several activists and volunteers organized a march for equality where hundreds of policemen protected dozens of participants. More than a decade later Sofia Pride nowadays encompasses a film festival, art exhibitions happenings, discussions on political and social topics as well as a series of sporting events.

The pride marches continues to be of utmost importance for the community in Bulgaria, bearing in mind all the stigma and hatred towards LGBTI people on daily basis – rejection from families and friends, hate crimes, school bullying, discrimination in the field of employment and education, workplace harassment, lack of any legal recognition of LGBTI families, etc. Sofia Pride is one of the few events throughout the year that gives visibility of those issues. It sends a message to all LGBTI Bulgarians and their families and friends that they are not alone.

Kamzy Gunaratnam, deputy mayor of Oslo, Norway, is among the first official guests that already confirmed attendance to Sofia Pride 2019. She represents the Labour Party in Oslo’s municipal council since 2007 and is deputy mayor since 2015. Being responsible for health policies and social welfare, she actively works on community building, minority rights, and democratic debate. She will be in Sofia together with the working group of Oslo Pride.