Equality Run: Don’t run away from the problem – run with a cause! 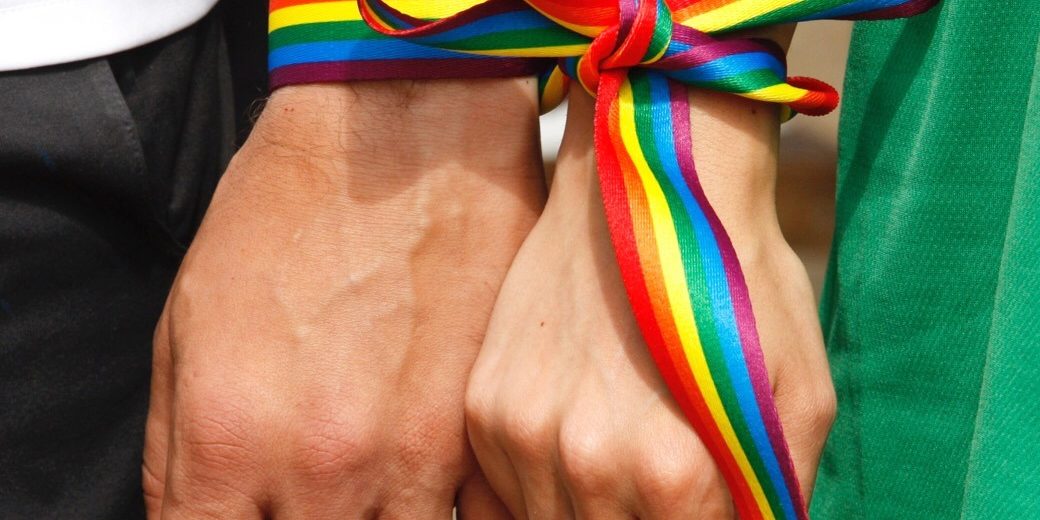 An unusual sports event took place on the 19th of May this year in the Zaimov park in Sofia in support of HIV-positive people – the so called Equality Run. This running in pairs event with an honorable cause was a part of the sports program of Sofia Pride 2018 – Sofia Pride Sports – which debuted for the first time this year as a part of the month festivities  just a couple of weeks before the Pride Parade on the 9th of June.

22 pairs of enthusiasts, amongst which also children and even a couple of equally enthusiastic four-legged friends, participated in the run. The 3km-route consisted of two continuous rounds around the park. The participants in pairs had their hands tied to each other, which was to symbolize the importance of team work and support.

The cause of the run was to give courage to HIV-positive people and to also raise awareness regarding HIV and AIDS. During the event the sexual health center ,,CheckPoint Sofia I’’ was kindly offering an anonymous and free testing for HIV. Meanwhile, representatives of the GLAS Foundation were taking care of the access to free informative brochures as well as condoms. Volunteers from all supporting organizations were offering free consultations about this topic to people who had interest.

This event was made possible thanks to the support of the following programs – Program for Development of Physical education and Sport and Sofia 2018 Capital of Sport. We would also like to thank the sports club ,,Begach’’, who made the prizes for fastest runners possible, as well as our volunteers of the Queer Squad – this event wouldn’t have been the same without your help and dedication! 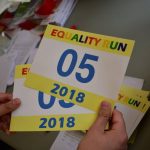 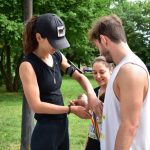 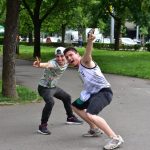 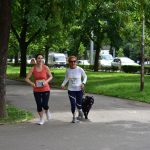 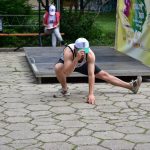 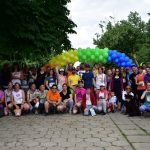