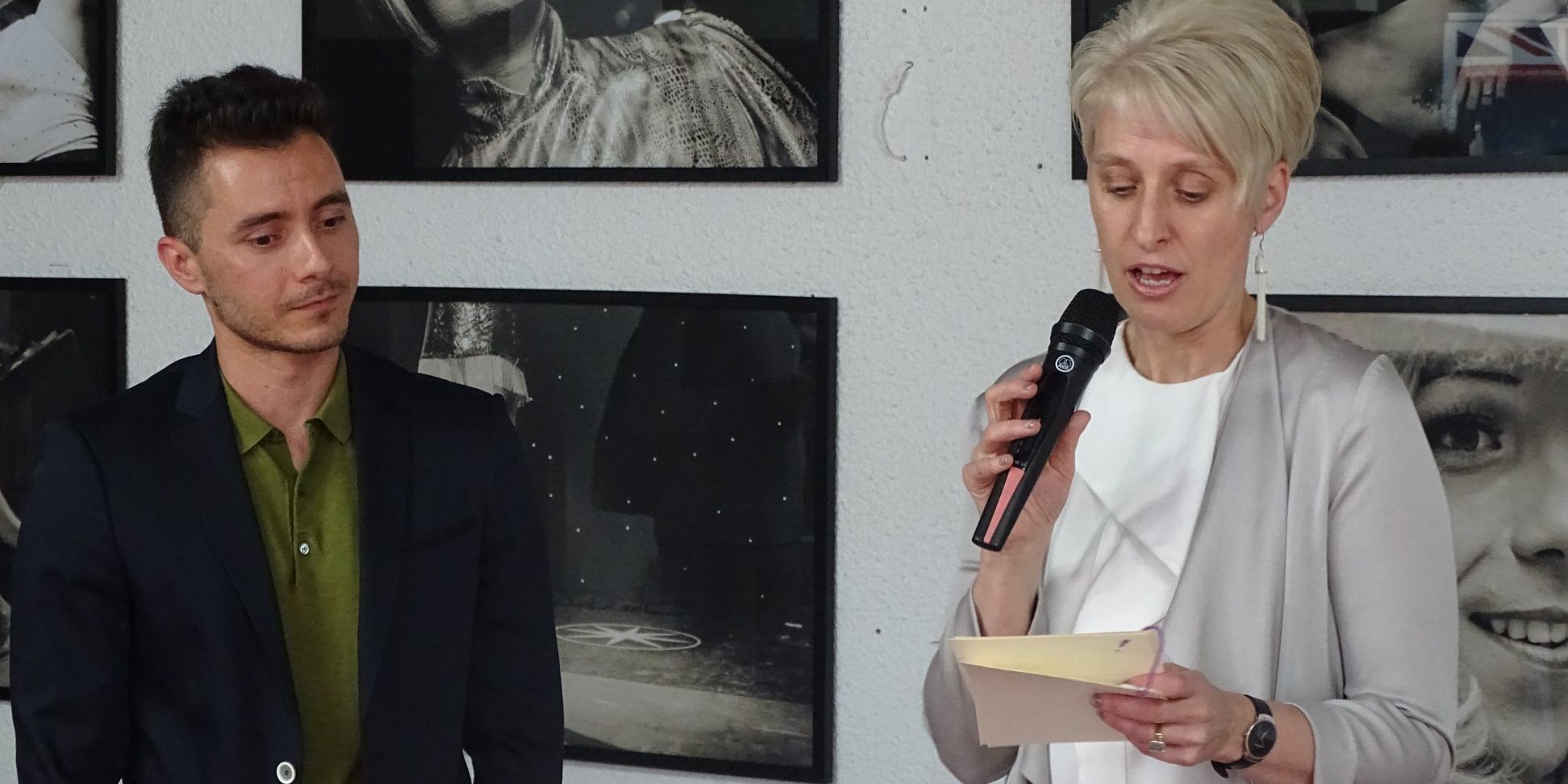 During the opening  Ambassador Hopkins dedicated a few words to the event and the Bulgarian LGBTI community:

“The United Kingdom is committed to fighting discrimination on all grounds, including sexual orientation and gender identity.  The LGBTI community isn’t demanding to acquire special rights, but simply to practice the same human rights as everybody else and thus to gain dignity and respect. That is the reason why I’m here tonight as a representative of the UK. I stand beside the LGBTI community as a sign of support and solidarity. I admire you continuous endurance and courage, with which you face prejudice.”

Paul Cliff’s exhibition is a part of Sofia Pride Arts art program and includes photographs of drag queens from Manchester, preparing to go on stage.  “It was all filmed in one night – 3 hours, 38 minutes and 28 seconds from start to end – 11 years ago. It was totally unadulterated, without any directing. I felt like a fly on the wall if at all possible to be one in such narrow spaces and with such bright characters.

You can also check out more of Paul Cliff’s work here.

The Queens of New Union exhibition can be seen until Sunday, May 27th at Sredets Culture House, 2A Krakra Street, Sofia.  The center is open to visitors every day from 10:00 to 20:00. Sofia Pride Arts would like to thank Sofia Municipality and Sredets Culture House for their partnership. 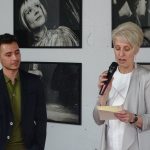 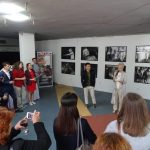 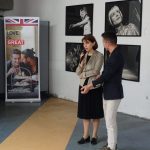 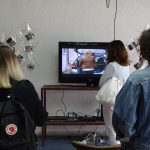 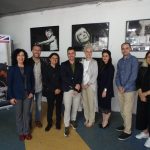