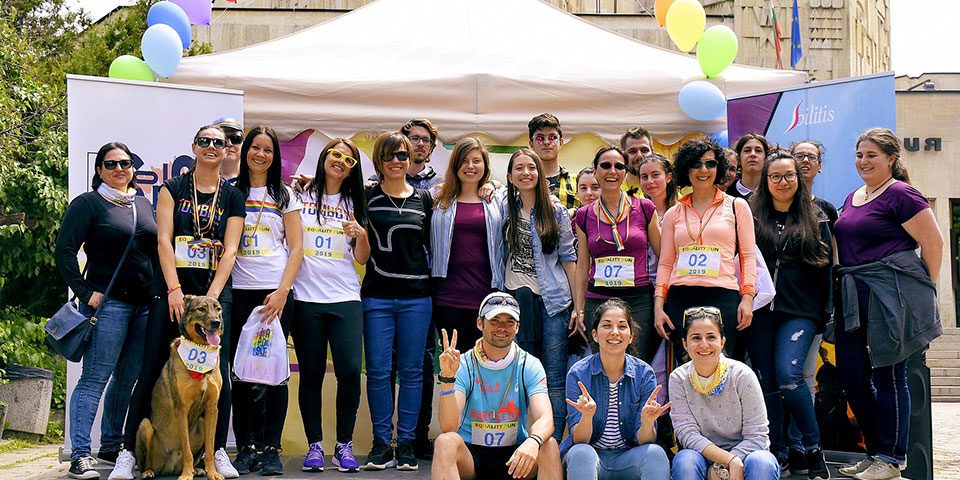 In the morning on May 12th, the whole Zaimov Park in Sofia was filled in the music and colourful mood. The reason – the lively and elevated spirit of the big crowd of people, who gathered to show solidarity and support the people, living with HIV, as well as to raise awareness about its prevention.

For the second year in a row Sofia Pride Sports, the sports programme of Sofia Pride, brought together LGBTIQ+ people and their friends and allies to join efforts in Equality Run V2.0. The Run was the third event of the Sofia Pride Sports Programme 2019 and attracted many sports enthusiasts.

Tied to one another by a wrist band, the runners had to do a 3-km-sprint relying both on their sport and team-player skills. The teams included people of different age groups, sexes, cultural backgrounds, social statuses, sexual orientations, and gender identities.

All competitors have been registered online prior to the event, but there were also a couple of sports enthusiasts, just passing by, who spontaneously decided to join the race on the same day. Running duo number 7 was one of those cases. Not only did they meet just before the run with no previous preparation as a team, but showcased us all what it truly means and looks like to join our spirit, soul and mutual powers in the name of something, that is much greater and more meaningful than our own differences.

The most interesting and unusual duo was team number 3 – the first team, comprised of a dog owner and her very brave and athletic dog friend, which got all the ovations!

The team with the biggest age gap – that of a mother and her child – received much love from the audience as well.  Not only did the little one volunteer as a runner but showed their support by competing and finishing the race valiantly.

All competitors, who joined the race, were gifted with a medal as well as a goodie bag, which were sponsored and celebratory granted by Bilitis Foundation.

There was an anonymous and free testing for HIV and Hepatitis B, held during the event, and that was provided with the help of CheckPoint Sofia | Center for sexual health. Trained medical experts in this field offered free individual consultations on the topic while volunteers of GLAS Foundation distributed informational materials, condoms and provided resources about HIV prevention. 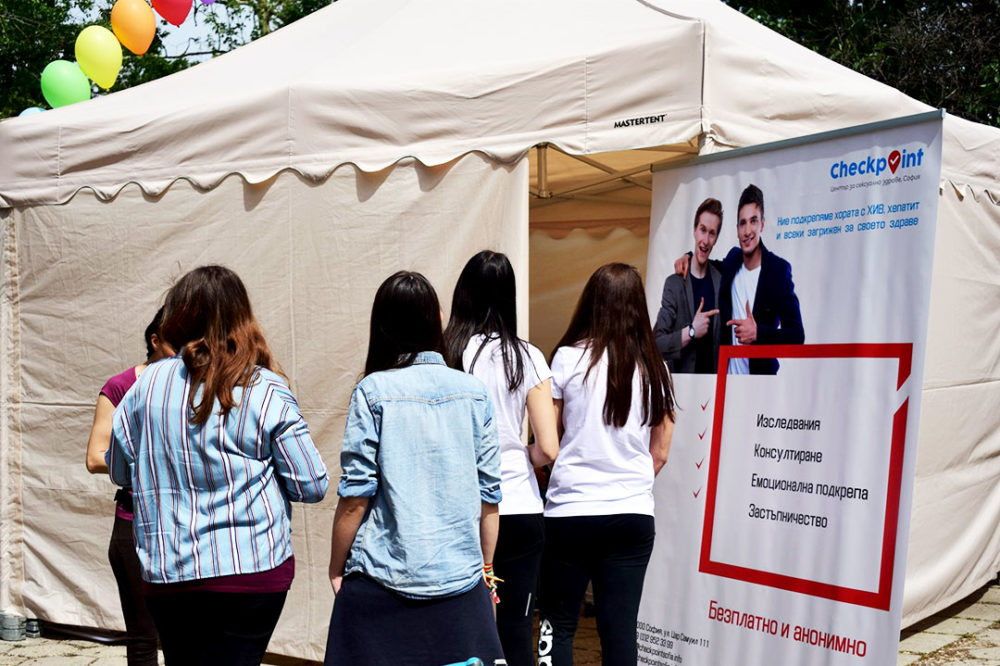 The sports event managed to attract a lot of people who took advantage of the free testing and educated themselves on topics such as sexually transmitted diseases as well as how to take care of one’s own sexual health.

The event is part of the Program for the Development of Physical Education and Sport and is implemented in support of the initiative “Sofia — European Capital of Sport”. 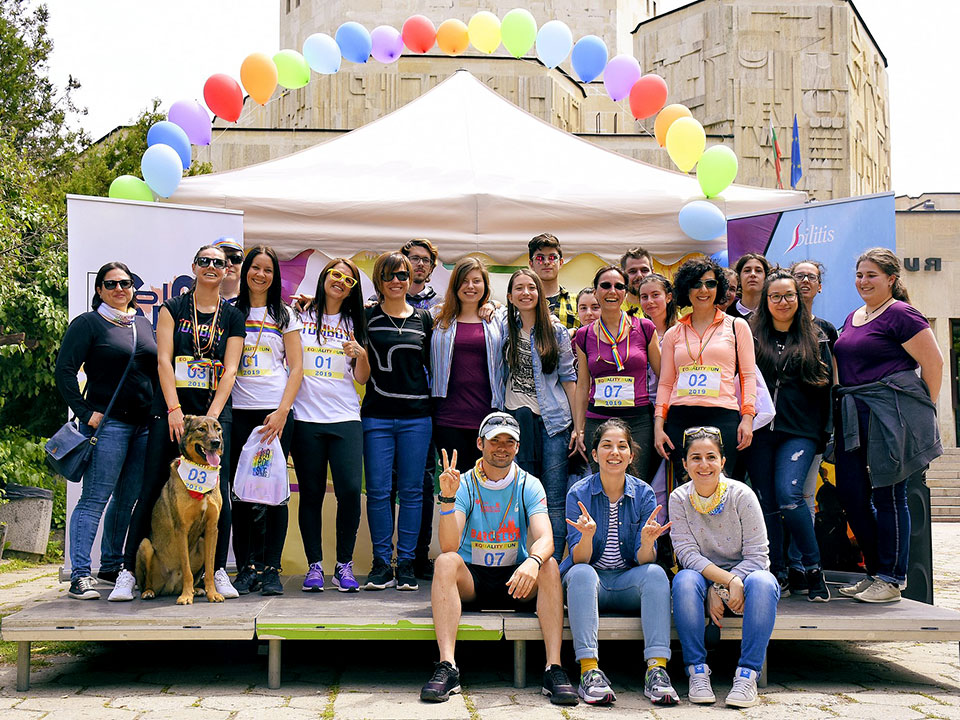