The mayor of Sofia met with the Sofia Pride Organizing Committee 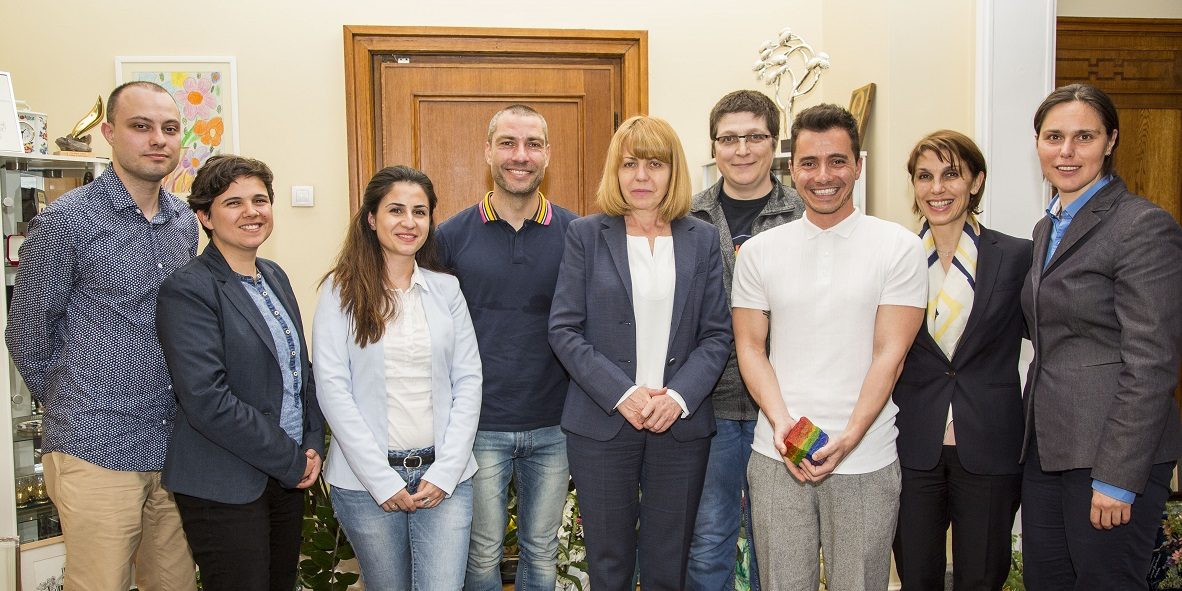 The Mayor of the Sofia Ms Yordanka Fandakova met with the Sofia Pride Organizing Committee in order to discuss the upcoming 11th edition of the biggest equality and human rights event in Bulgaria. Representatives from the self-led LGBT organizations GLAS, Deystvie and Bilitis, and the Bulgarian Helsinki Committee (BHC) acquainted Fandakova with the event’s preparation, as well as with activities from the Art calendar and the Film fest in the month before the pride march. The Mayor of Sofia expressed her support and reiterated her yearly commitment that the municipality will provide for a peaceful and trouble-free running of the event.

For the first time Sofia Pride will also organise an accompanying sports programme. The first event will be a 3-kilometre Equality Run in pairs, which will take place on May 19 and is co-funded by the Mayor’s sporting events and youth forum programme.

At the symbolic meeting the Mayor Yordanka Fandakova drew attention to the need for overcoming aggression and antagonism within society by encouraging the actions of the three LGBTI organisations in that direction. She received an invitation to and accepted to visit the newly-established LGBTI centre (Rainbow Hub), where members of the community can gather and get consultations and support.

It was also specified that this year Sofia Pride will take place in front of the Monument of the Soviet Army on June 9. There’s going to be a new starting hour – 4 pm, when the Pride’s music programme will kick off. For the first time many organisations and businesses will take part with their own thematic stands. This way all interested parties will be able to spend the whole colourful afternoon together before the beginning of the march at 7 pm. 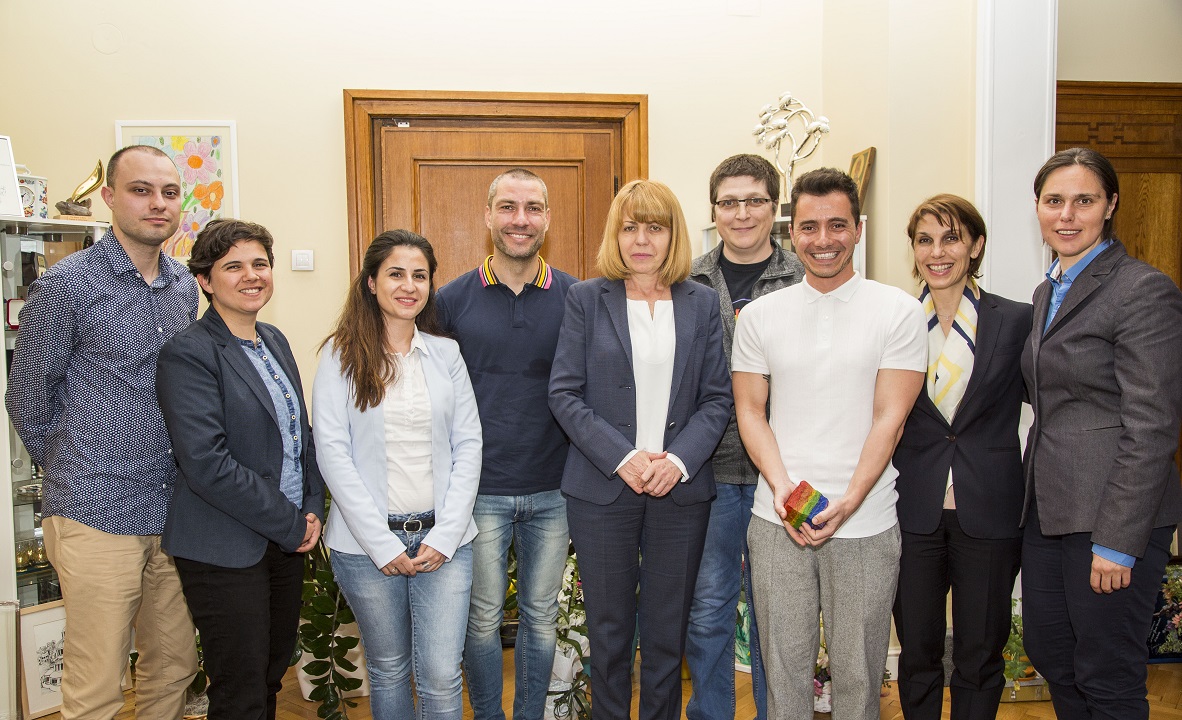 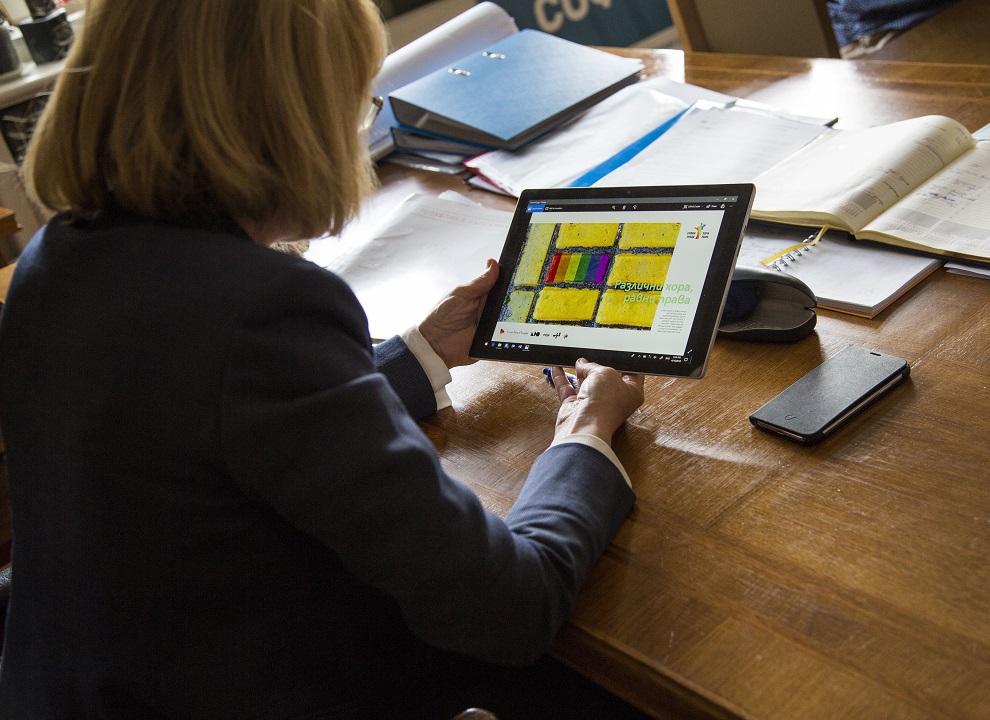 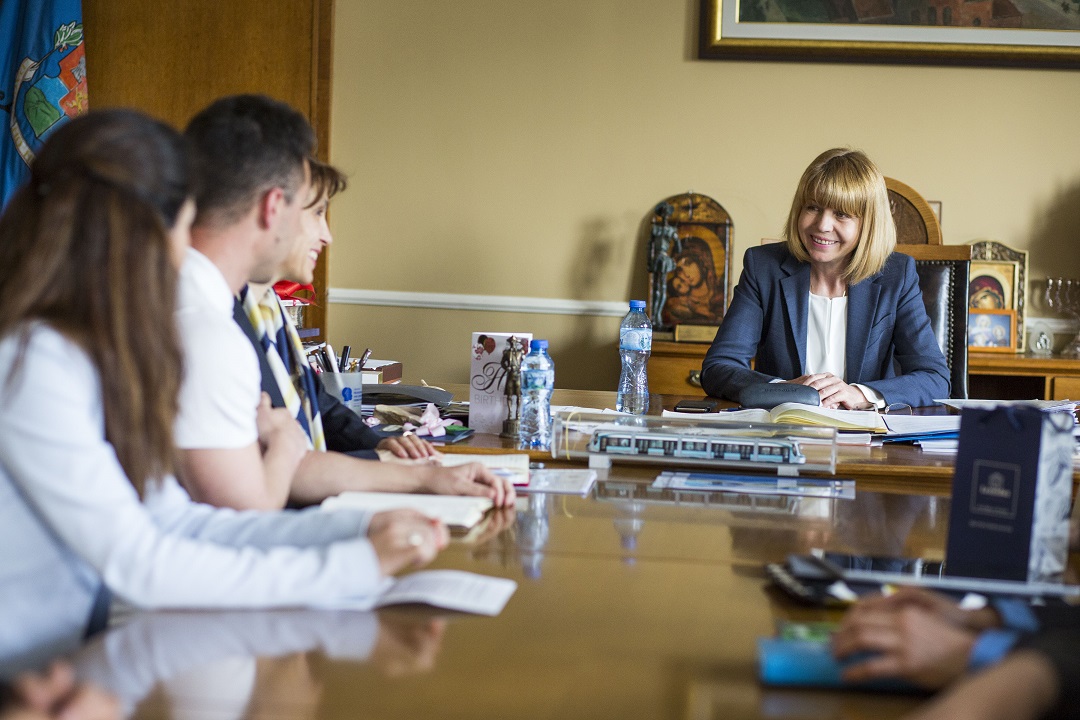 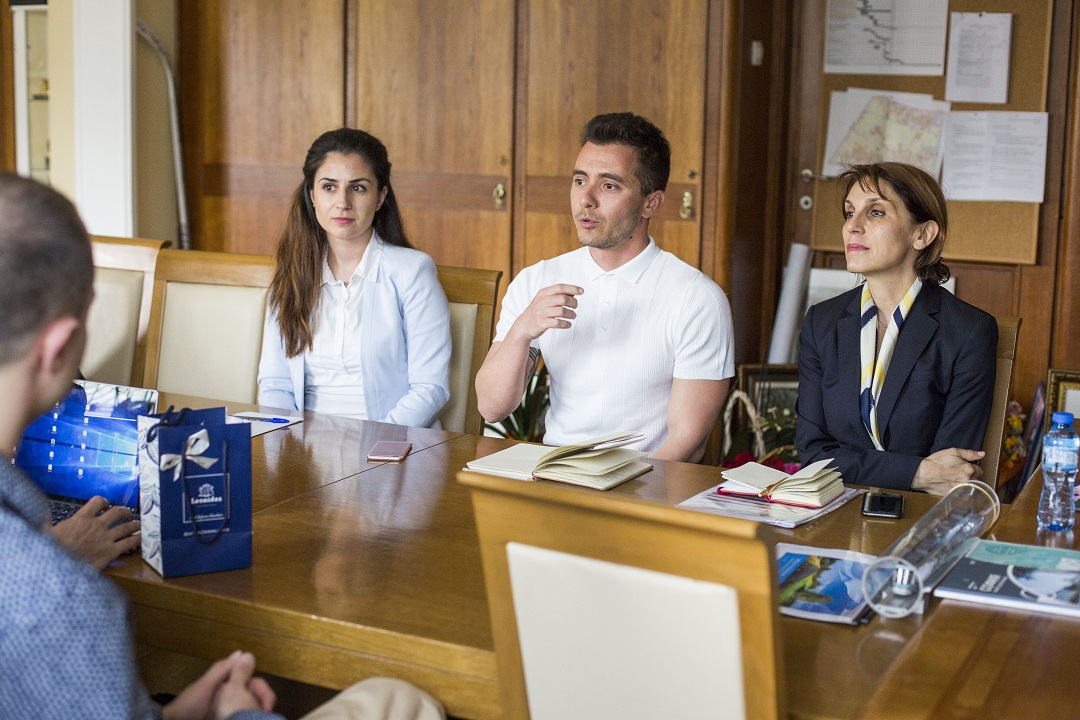 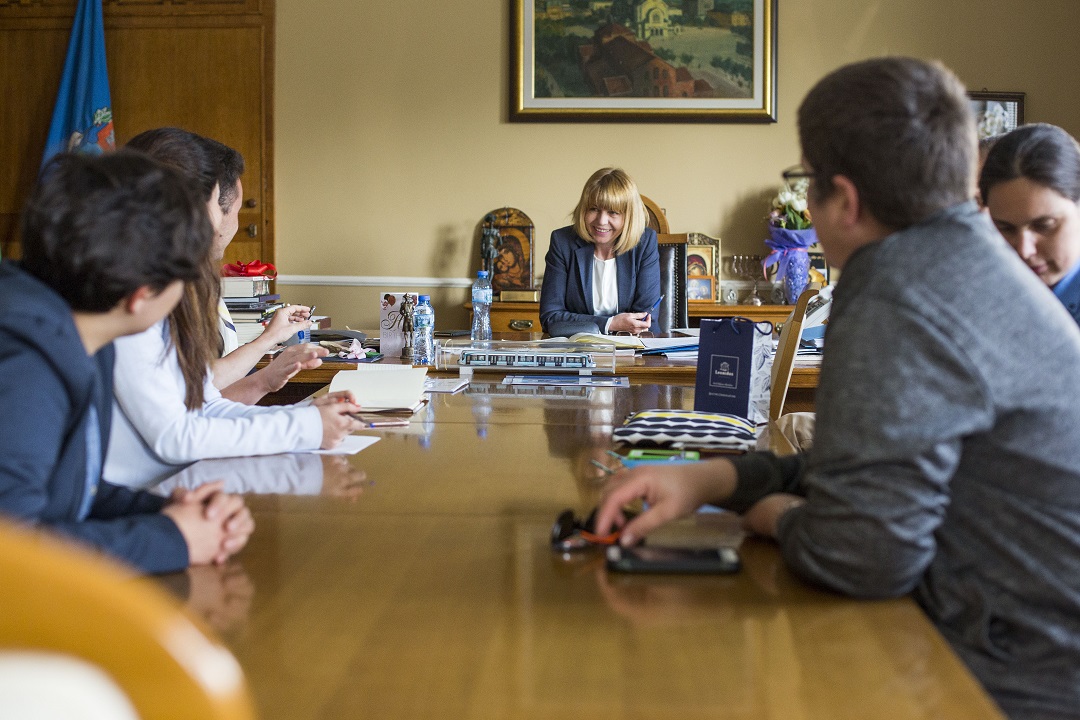